THE REAL CASUALTIES OF INFLATION: FROM YOUR PINTS TO YOUR FREDDO

It has been reported that beer prices are set to rise by an eye-watering 30p a pint, and that’s before any duty increases are potentially announced in Rishi Sunak’s budget next week.

More than 8 in 10 pubs have bumped their prices, or plan to do so, as rising costs are being passed on to punters.

With the pub being a staple to many Brits’ weekends, it’s easy to understand how this will impact our city centres. The team at Raisin UK has delved a little deeper to research what are the other casualties of rising prices, and what we Brits must now have to pay a little more for.

The top 5 loved casualties of inflation

Freddo
The frog-shaped chocolate bars were a staple of British childhood. But, with inflation ever-rising, Mr Freddo didn’t get let off lightly. In 2000, the Freddo bars were marketed to be the 10p chocolate bar, hence why we Brits loved it! But, in 2020, we are now paying a jaw-dropping 25p for this little frog, and it’s estimated that in 2030, you could be paying 36p for one!

G&T
If we mention pints, it’s only right we talk about the inflation on a G&T (that’s Gin and Tonic, not Gifted and Talented). The price of a Gin and Tonic or a dram of Scotch whisky could increase by as much as 5% in the Budget. Safe to say Rishi Sunak won’t be getting shots, shots, shots.

Costa Coffee
Costa is the stable of the high street, airports, and train stations, with one of their outlets being practically everywhere. Clue in the name, it’ll Costa-you a lot! The recent hike from Costa will see a large Americano now cost £3 up from £2.63 and a bacon bap will set you back £2.95 up from £2.58. That would make a 14% increase, a blow for us caffeine addicts.
Supermarket Shops

Supermarket Shops
We fear we have to categorise all of your weekly shop under this title. We could soon be paying an extra £14.63 for our weekly ‘big shop’ if the supermarkets pass on looming price rises. Might be time Tesco retired the “Every little helps” as our bank balances start crying.

McDonald’s
Our beloved Big Mac is not exempt from inflation, so whilst still being cheap for a substantial meal, it is slightly more expensive. Back in the ‘good old days of 2000, a Big Mac would cost you £1.90, whilst a Big Mac now would cost you £3.39. Ouch, but we still McLove it! Their study also found that we are paying more for ice cream and even our pints of milk.

Kevin Mountford, CEO of Raisin UK and financial expert, provided this comment on the inflation situation for savers who are considering the impact on their savings accounts: “It wasn’t that long ago that there was speculation that we could move to negative interest rates and yet if anything the Bank of England base rate is likely to increase. This clearly has an impact on savers and borrowers but in many cases, the interest rates that we see across loans and savings are divorced from the BoE base rate.

“Savers have suffered for several years now however the competitive nature of the UK market has seen rates increase over recent months with Easy Access up to 0.8% and 1 year fixed products over 1.5%. As such, I do not see major changes unless of course base rate increases considerably to say 0.75% but this degree of change seems unlikely in the short term.

“This said, there may be a knock-on effect with variable rate products such as Easy Access and Notice Accounts but again we shouldn’t expect to see any increase being passed on in full.
“The other danger is that savers choose to wait in anticipation of a Bank of England base rate increase and yet risk missing out on the current offerings” 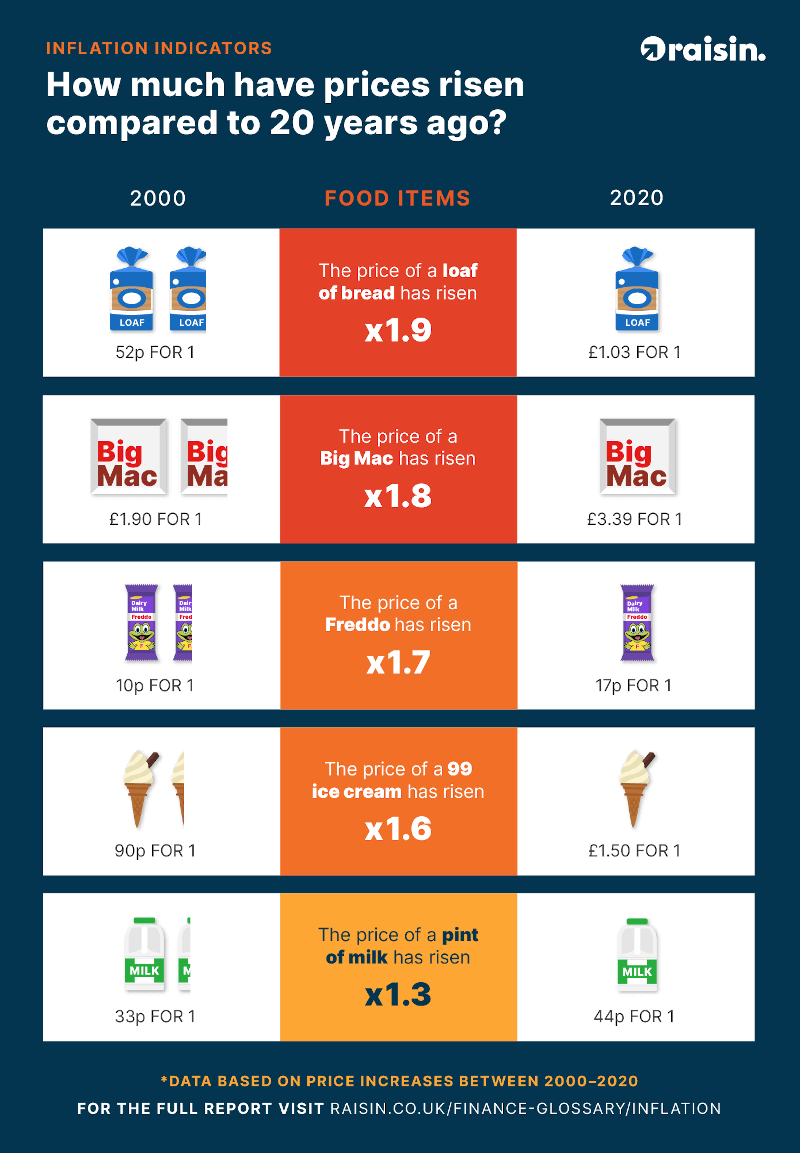