17% of Brits aren’t saving for retirement; are you saving enough money to retire?

What’s the best way to save for retirement, are we saving enough, what’s the average retirement age around the world and which country is best to retire to? We answer these questions and more in our research on how to prepare for retirement in the UK in 2020.

How retirement ages compare around the world

Unless you’re already retired, if you live in the UK, the state pension age is 65, but this is set to rise to 66 by October 2020, and to 67 between 2026 and 2028. While there are other countries with lower retirement ages, the UK doesn’t have the highest retirement age in the world.

The top 5 countries with the lowest retirement age:

The top 5 countries with the highest retirement age:

How we’re saving for retirement 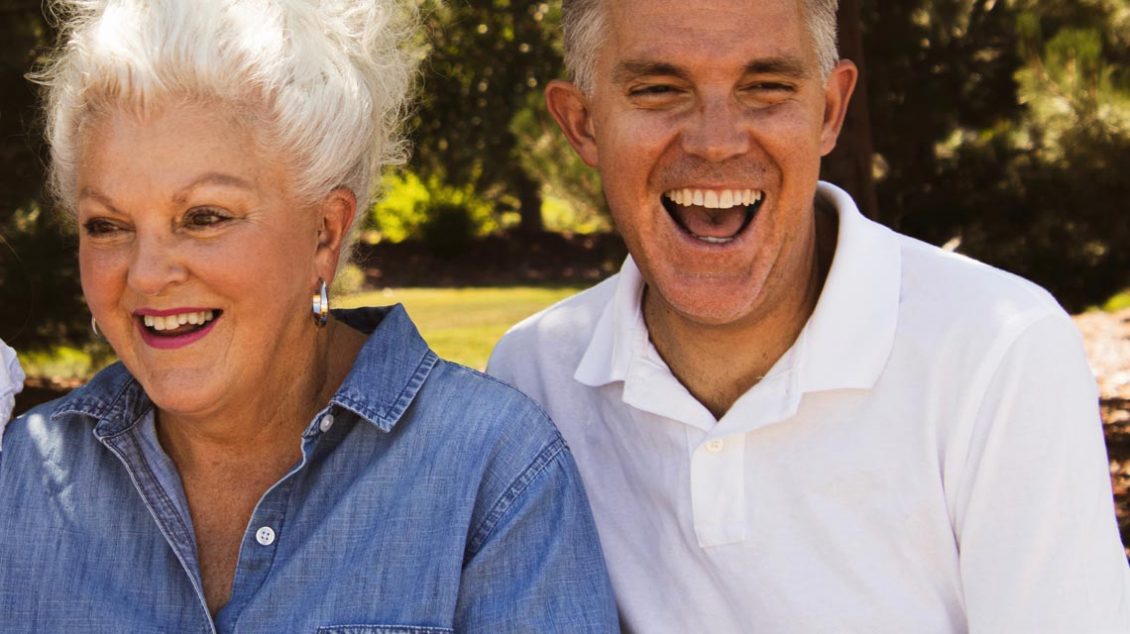 Although a pension is an obvious route to retirement, there are plenty of other ways to ensure you have enough money to retire, including purchasing property, cash savings and stocks and shares. Different methods work better for different people, but which method of saving do Brits think is best for retirement?

As part of an Office for National Statistics’ Wealth and Assets Survey, non-retired UK adults were asked which method for saving for retirement they think makes the most money?

Regional variances of how the UK thinks is the best way to save: 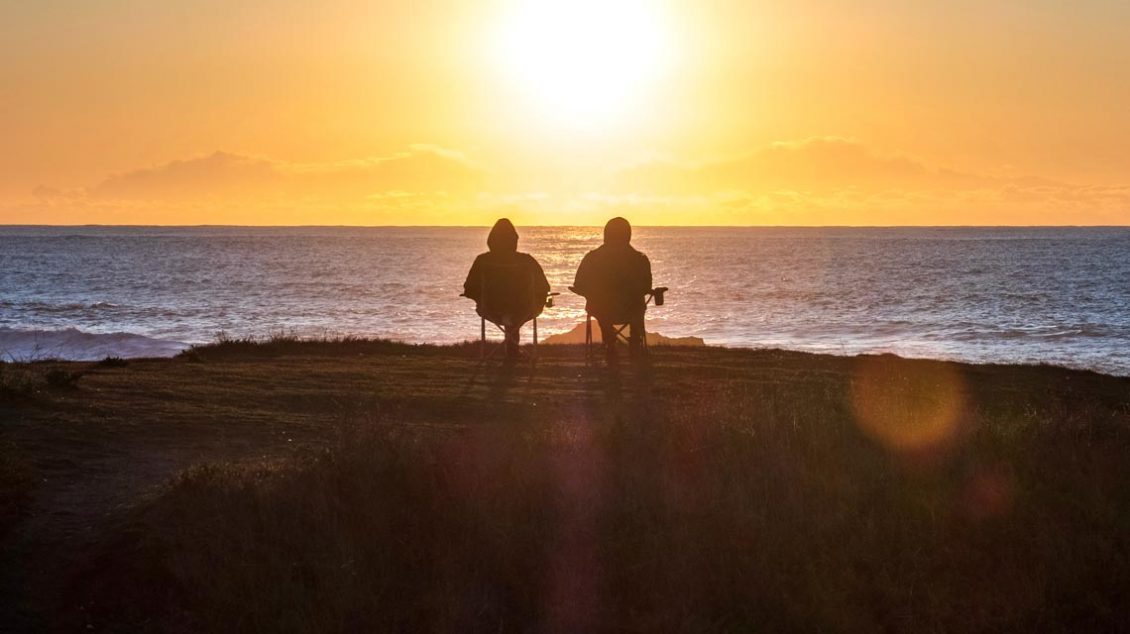 Plenty of Brits dream of retiring abroad, whether for the good weather, a lower cost of living or the pursuit of a slower pace of life, but which country is the best place for Brits to retire to? We carried out research to find out the answer:

With over 2,000 hours of sunshine per year, relatively low living costs, low crime rates, a high position in the World Happiness Report and plenty of affordable flights to and from the UK, it’s not difficult to see why Romania performed so well in our study.

Even though Romania receives fewer tourists than other popular holiday destinations such as Spain, English is widely spoken in Romania, so you wouldn’t need to worry too much if your Romanian isn’t quite up to scratch.

If you’re looking for an overseas retirement destination that offers a high standard of living in a beautiful environment that includes Black Sea beach resorts and cities steeped in history, Romania might be right for you.

There’s no shortage of British retirees making the most of the Spanish sunshine for a good reason. Whether you’re looking for island living, mainland beaches, beautiful mountain living or cities steeped in history, Spain has plenty of options.

The cost of living in Spain is lower than the UK, crime rates are significantly lower, and Madrid benefits from 2,700+ hours of sunshine per year, which is over 1,000 more than London. If you’re just looking for a warmer slice of home away from home, there are plenty of communities of British ex-pats to choose from.

Flights are readily available to and from airports all over the UK and Spain, and the costs for flights are remarkably affordable outside of the school holidays.

Finland is officially the happiest place in the world (according to the World Happiness Index). It’s only the cost of living (which is higher than the UK) and the amount of sunshine (not much more than the UK) that kept Finland from being higher on our list.

The crime rates are very low and Finnish healthcare is considered to be amongst the best in the world. Finland also boasts some truly stunning natural scenery.

With 3,300 hours of sunshine per year, lower living costs than the UK, lower crime than the UK and good polling in the World Happiness Report, Cyprus isn’t just a holiday maker’s favourite, it’s a top retirement destination too.

While Greek and Turkish are the official languages of Cyprus, English is a widely spoken second language. From the history-steeped streets of Nicosia to the fun-filled entertainment resort of Paphos, there’s plenty to see and do here, and the Mediterranean beaches are simply beautiful.

Malta boasts 3,054 hours of sunshine, lower cost of living than the UK and a lower crime index and ranked as the second-highest place on our list in the World Happiness Index too.

Malta has a rich history, and English is widely spoken, with frequent flights to and from various UK airports and pleasant weather, even in Winter.

Where did the UK rank?

The United Kingdom didn’t quite make the cut for our top 50 list at position 52, which considering the often dismal British weather and high cost of living, isn’t too surprising. However, our excellent nationalised healthcare system is a definite plus point for staying in the UK. Here’s how the UK stacks up in the four key areas we analysed against our top 5 retirement hot spots:

Top 50 countries to retire to

Here’s our full list of the top 50 countries to retire to around the world:

Grow your savings for retirement

Whether retirement is just around the corner or decades away, it’s never too early (or late!) to start saving for the longest holiday of your life. A good option is a high-interest savings account, so you can maximise returns on your savings and continue to watch your money grow.

Independent research carried out by MacNaught Digital on behalf of Raisin UK.

Why do over 18 million people lose sleep over money stress?

It controls practically everything we do, from where we live to what we eat, and it’s the reason ma…